The concept of the Solidarity Action Day goes back to 1963 in Sweden, when a group of young people launched ‘en dag för Dag’. This day was held in memory of the Swedish Secretary-General of the United Nations Dag Hammarskjöld, who was killed in a plane crash on his way to a ceasefire negotiation in Congo.

How the SAME network developed

in the Summer of 2011, a few enthusiastic youngsters from seven different organisations met up in the forest near Oslo, Norway. All of these organisations used the same concept of students working one day instead of going to school and donating their salaries to their peers from all over the world.

After this first meeting, the network expanded and developed from an informal group of people to an official European youth organisation with an office in Lübeck (Germany) and currently nine members as well as a few organisations which are in the process of organising their first Solidarity Action Day. 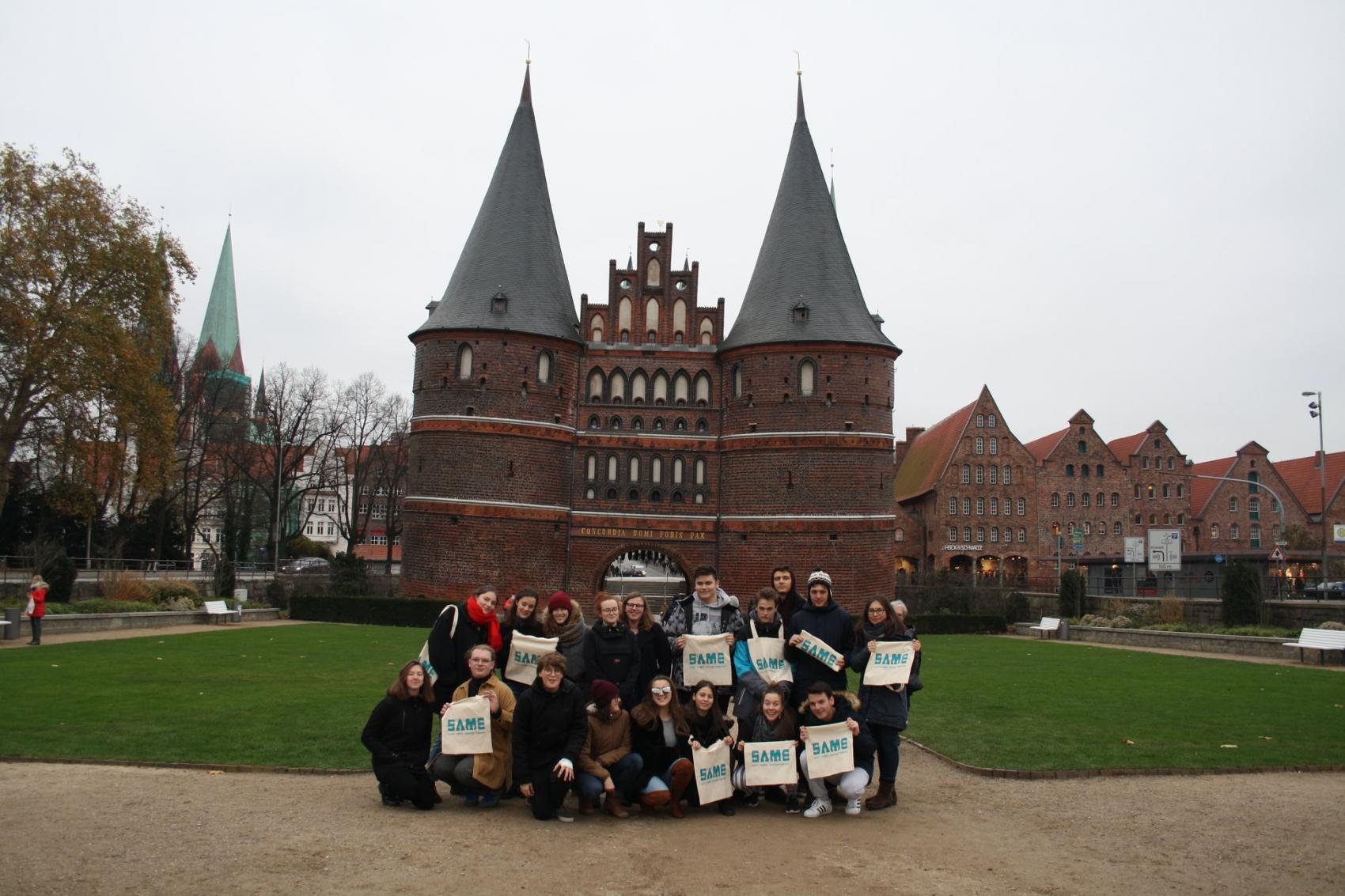