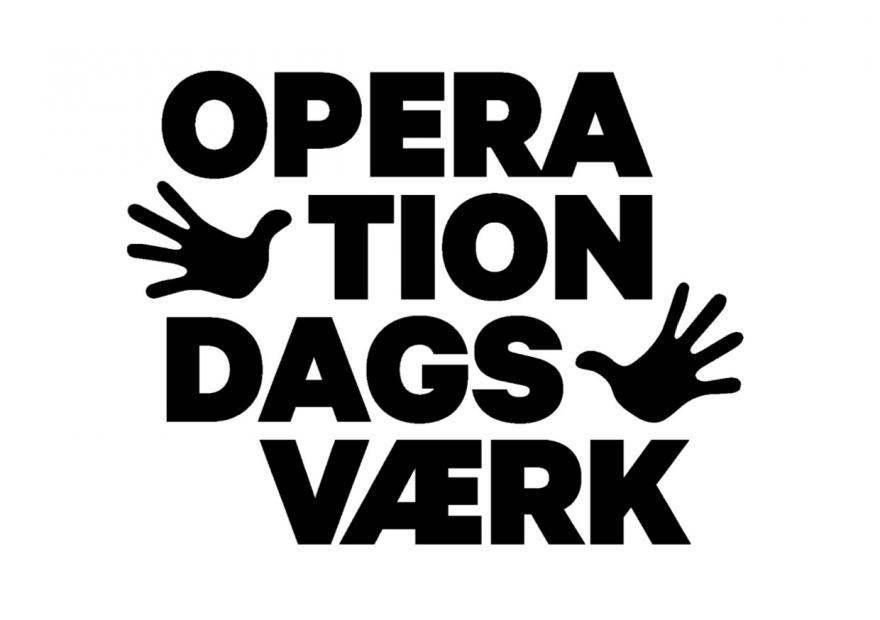 The aim of Operation Dagsværk is to give one day of our education in order to provide other marginalised youths and/or students education. We want to bring solidarity between Danish youth during their years of education, and marginalised, poor youth and/or minorities around the world. Within OD Denmark, we believe that education is the most powerful tool that youths can receive, as well as the best road to sustainable development. This is done by means of the Solidarity Action Day concept where once a year, the students and youngsters of Denmark work one day instead of going to school in order to raise money for an annual project to ensure equal education around the world.

Operation Dagsvaerk collects through the annual Social Day donations amounting to over 162 million DKK (approximately €21 million). Annually about 20.000 students participate. The money has been used for example for projects in Kenya, in Iraq and in Zimbabwe. In 2014, one of these projects in Kenya enabled several young gay or transgender people to become so-called change agents. In this way, they could fight to have more rights and a better reputation for young people with this sexual orientation. In 2015 the funds of the Action Day went to a project in Somaliland, a place characterised by corruption, oppression and forced marriages and where young people should be allowed more opportunities for their future.

Each year at Operations Dagværk general assembly, the students elect the project of the following year. The project suggestions are put forward by a Danish NGO and a local partner. The project can be anywhere in the world, and involve all sorts of problems and people groups. First the board decide if the project is in line with our requirements. The requirements of course include requirements of the capacity and experience of the danish and local partners, that it must be centered around youth, education (not only in the traditional form), sustainability, advocacy, based on local activities and that anti discrimination and equality has to be included.
After the board asses that the requirements of each project is met, the projects goes through to a second round. In the second round the projects are voted on nationally with each member school hosting local elections. The four projects with the most votes goes through to our general assembly, where we as explained in the beginning vote on the final project.
The projects are monitored by Operation Dagsværk, but implemented by our partner organisation. Our goal with each project is to inform as many students as possible about the project and get those students to work.

The projects run around four years and get their money paid in  biannual rates, which is controlled and monitored by the board and a group of advisors who worked under the project.

OD Denmark develops an educational program which is offered free of charge to all students during education at more than 120 school throughout Denmark. The program focuses on global topics such as solidarity, human rights and education, as well as information about the project. The full time volunteers also prepare a lecture/presentation concerning the project country. This presentations each year reach around 35.000 danish students. 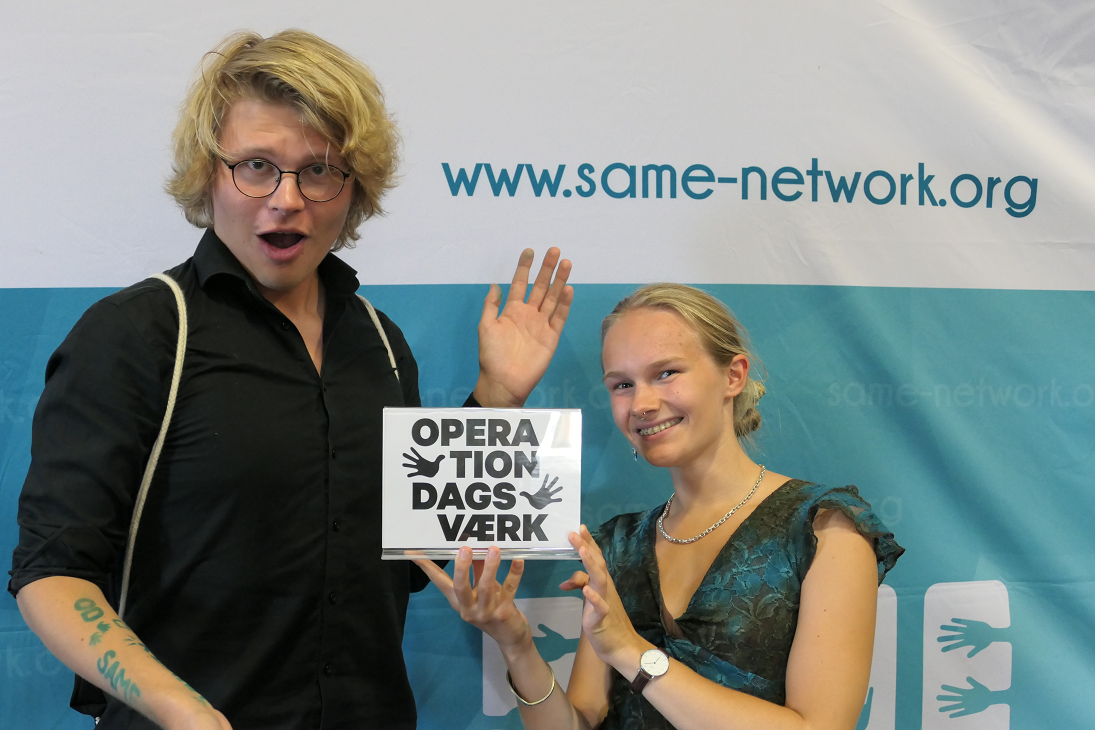