Roma resistance and The Awakening. Film and discussion

The documentary film The Awakening by Kenan Emini (Roma Antidiscrimination Network) shows snapshots of the political and social situation of Roma in Europe: their fight for the right to stay, the consequences for those affected by deportation - especially for children and young people - and the shift to the right in Europe. The background to this situation will be discussed in the film and the subsequent discussion. These include the consequences of the Kosovo war and the political and social marginalisation and discrimination of Roma, which is also reflected in a lack of right to stay. Especially the occupation of the memorial for the Roma and Sinti of Europe murdered under National Socialism in Berlin impressively shows the historical dimension. The film footage was shot on research trips to the countries of Eastern and South-Eastern Europe and during political campaigns in Germany.

About the trainer: Kenan Emini

Kenan Emini is Chairperson Roma Center e.V. and founder and director of the Roma Antidiscrimination Network since 2015, nationwide. Co-founder and vice-chairperson of the Bundes Roma Verband, umbrella organisation of migrant Roma in Germany. Research trips on the situation of deported Roma, among others in Serbia, Kosovo, Macedonia.
Documentary film "The Awakening" about the situation of deported young Roma in various countries, young Roma threatened with deportation in Germany and the shift to the right in Europe. The Roma Center is a migrant self-organization founded in 2006 by Roma from former Yugoslavia. Since 2010, the Roma Center has been working in the field of commemoration of the victims of Porajmos and has organized international meetings at the Auschwitz Memorial for five years since 2011. An important topic of our work is the right to stay of roma as well as the Kosovo war and the expulsion of 150000 Roma from the area. After 600 years of culture, they have lost their homes and property. With the Roma Antidiscrimination Network we have established a nationwide network against racism and discrimination and right-wing shift in Europe. 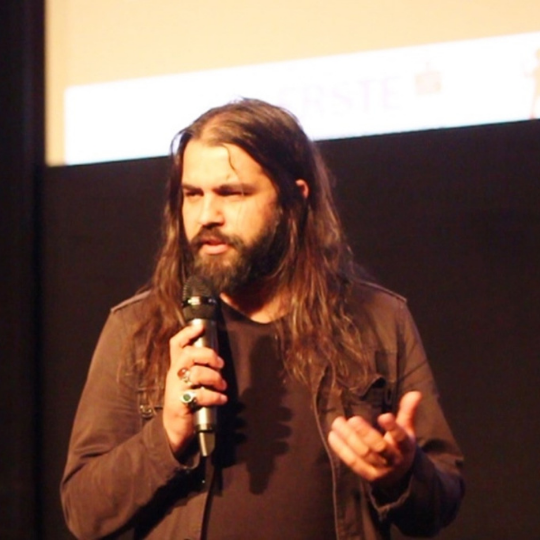