Freedom of the press and information in Europe are in danger. Besides physical and verbal violence, journalists face government repression and restriction, even in democratic EU member states. What do we need to change to ensure press freedom for the next generations?

How can freedom of the press and information in Europe be better protected for future generations?

Journalists have been confronted with hostility and death threats not only since the growing scepticism towards the independent press in the context of the Corona pandemic. Only in recent years have drastic events shaken the entire European continent: the attacks on Charlie Hebdo in 2015, the murders of Maltese journalist Daphne Caruana Galizia in 2017 or Dutch journalist Peter de Vries in 2021 have shown how far people will go to silence the voices of journalists. However, in addition to physical and verbal violence, journalists face government repression and restriction, even in democratic EU member states.

This is the situation in which a new generation is growing up. A generation where newscasters have been replaced by youtubers, influencers or podcasters. A generation that is future-oriented, thirsty for knowledge and open-minded and whose attitude is strongly influenced by the crises of our time: Climate change, rising right-wing populism and war in Europe - a generation between activism and enlightenment.
A generation that asks: What must happen in Europe so that journalists do not fear for their lives? How do we protect freedom of expression and ourselves from hate speech at the same time? And what can I do to make a difference? 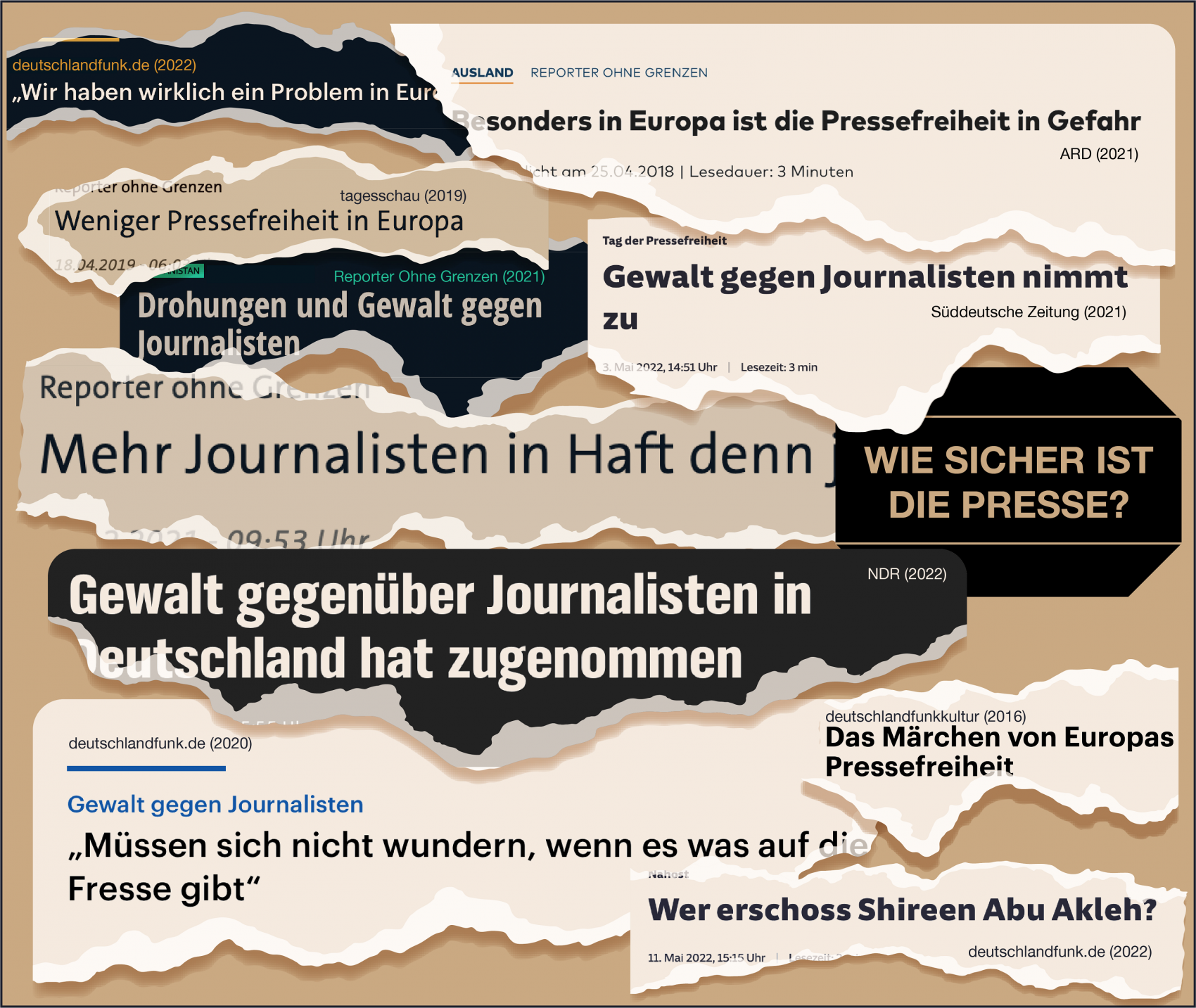 For this event, we are closely cooperating with our German member organisation Schüler Helfen Leben and the Willy-Brandt-Haus Lübeck.