Asocijacija srednjoškolaca u Bosni i Hercegovini

From the very founding of the ASuBiH, we have the strong support of Schüler Helfen Leben, which is also part of the SAME network. This concept was incredible and inspiring to young people who are part of the ASuBiH. At the very establishment, we did not have enough human resources to organise such a project, but the idea of our Solidarity Action Day remained. We got in touch with SAME, which supported us in realising our first Solidarity Action Day in Bosnia and Herzegovina in 2016. 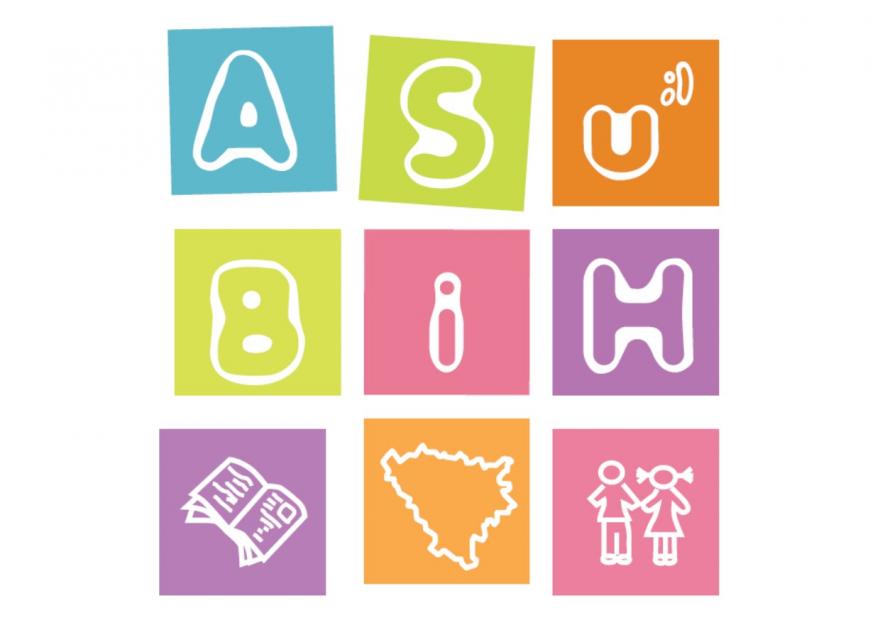 The Action Day of 2016 was held in the second half of October, but the education for our members was held in May 2016. At the beginning of the summer, we started with media promotion but also communication with companies, and factories in Bosnia and Herzegovina. Members of local teams agree on meetings with companies, and at the meetings, they discuss on cooperation. After that, a contract with the employer is concluded. Media promotion is done at the state level by the Board Members in charge of promotion, and at the local level by PR managers of local teams.

ASuBiH supports projects in Bosnia and Herzegovina itself. Supported projects are selected by the Board Members and two independent members from the "Social Day education" that is held before the Solidarity Action Day. The selection process looks so that all applications are put together in a single document that the Board and two members rank with grades 1-5, assessing the project's goal, budget, project realisation, feasibility, and such.

ASuBiH works with self-organised local teams which implement their own projects. ASuBiH has more than 1200 active members and 59 local teams. These Members together organised e.g. the demonstrations against segregations in schools, which was the biggest youth demonstration in Europe. 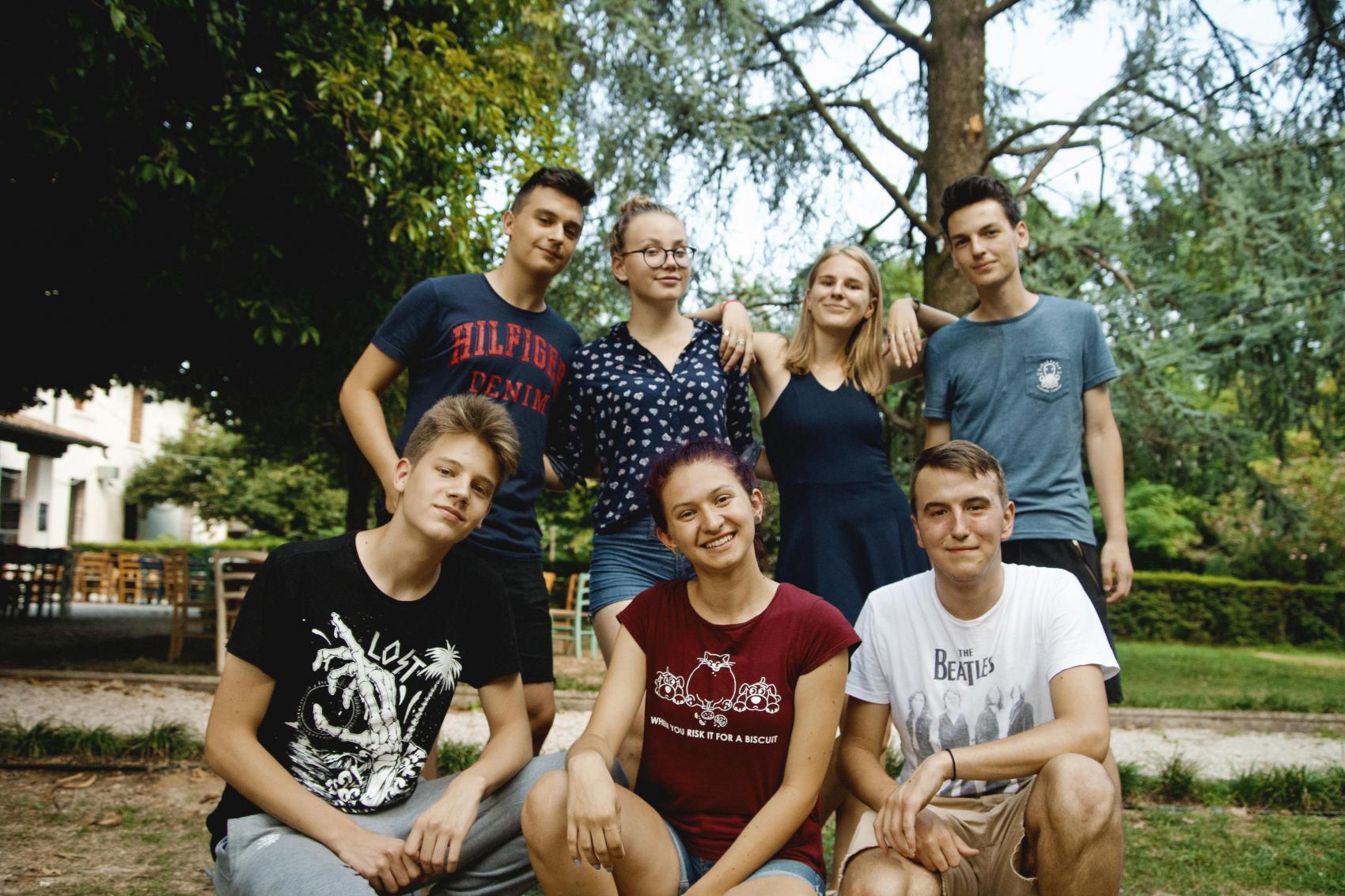